We had a very exciting fight this weekend. I am a fan of Shawn Porter, and I believe that he’s one of the more classier fighters out there. He’s very well spoken, charismatic and seemingly a polished individual. His relationship with his father Kenny Porter is very admirable, a bond which most people wish … Read more Shawn Porter retains WBC Welterweight vs. Yordenis Ugás – IMMEDIATE REACTION! 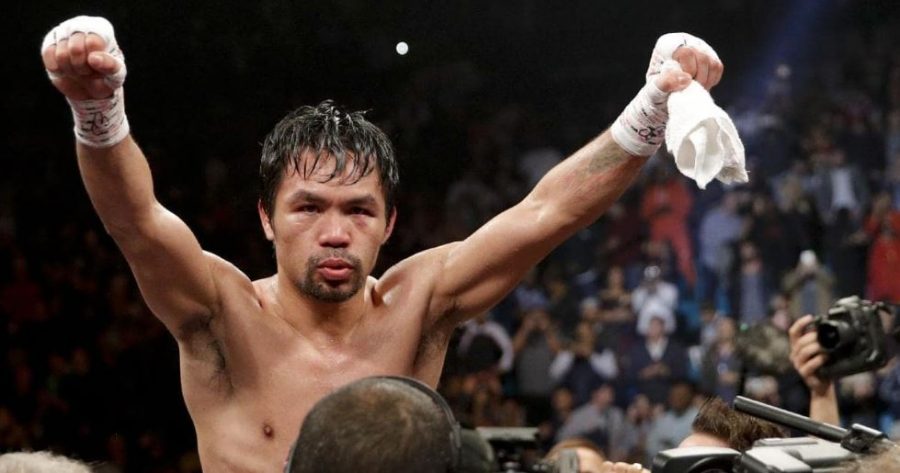 The Matchup It was Manny Pacquiao’s first fight in the US in two years. There was a lot of anticipation leading up to this fight – Broner (33-4-1) and Pacquiao (61-7-2). There were questions around if Pacquiao was still among the elite since he is now 40 years old and if Broner could capitalize on the … Read more Pacquiao dominates Broner – Immediate Reaction! 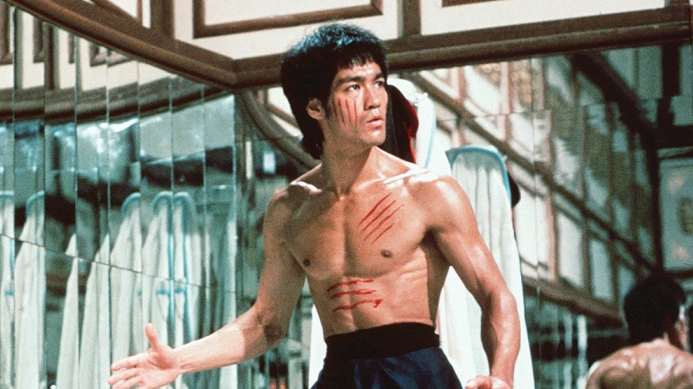 Hollywood News: Enter the Dragon – Remake Hollywood Movie Director David Leitch, who directed movies such as “DeadPool” & “Fast and the Furious” has considered remaking “Enter the Dragon” which starred Bruce Lee. The last we’ve heard about this was back in July 2018, so there has not been any news recently. I have been … Read more Enter the Dragon (the Remake) – Bruce Lee